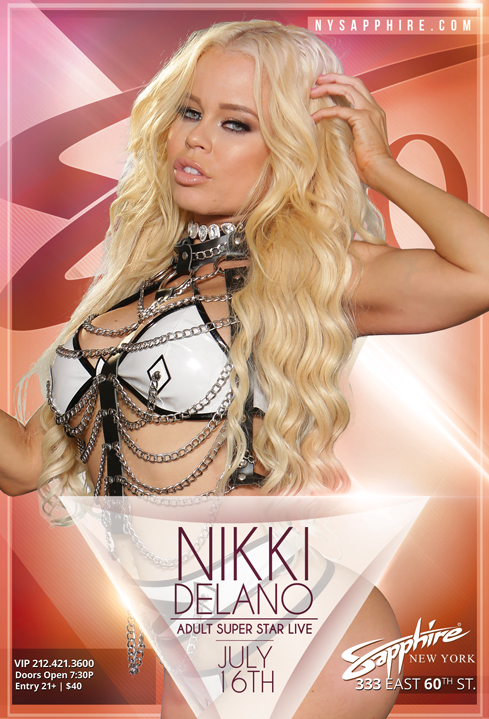 Nikki Delano was born on April 12, 1986, in Brooklyn, NY. She's of mixed Italian, Colombian and Puerto Rican descent. The eldest of eight children, she was raised in a strict Catholic family and attended Catholic school, where she was an honor roll student and participated in gymnastics. Nikki graduated from the John Jay College of Criminal Justice with a Bachelor's Degree in Forensic Psychology and a double minor in Addiction Studies and Criminology. Delano worked as an office manager for a non-profit organization and was a mainstream model for over a year prior to being contacted by a talent scout for the adult website Brazzers on her ModelMayhem page.

Get Up Close and Personal with Me!